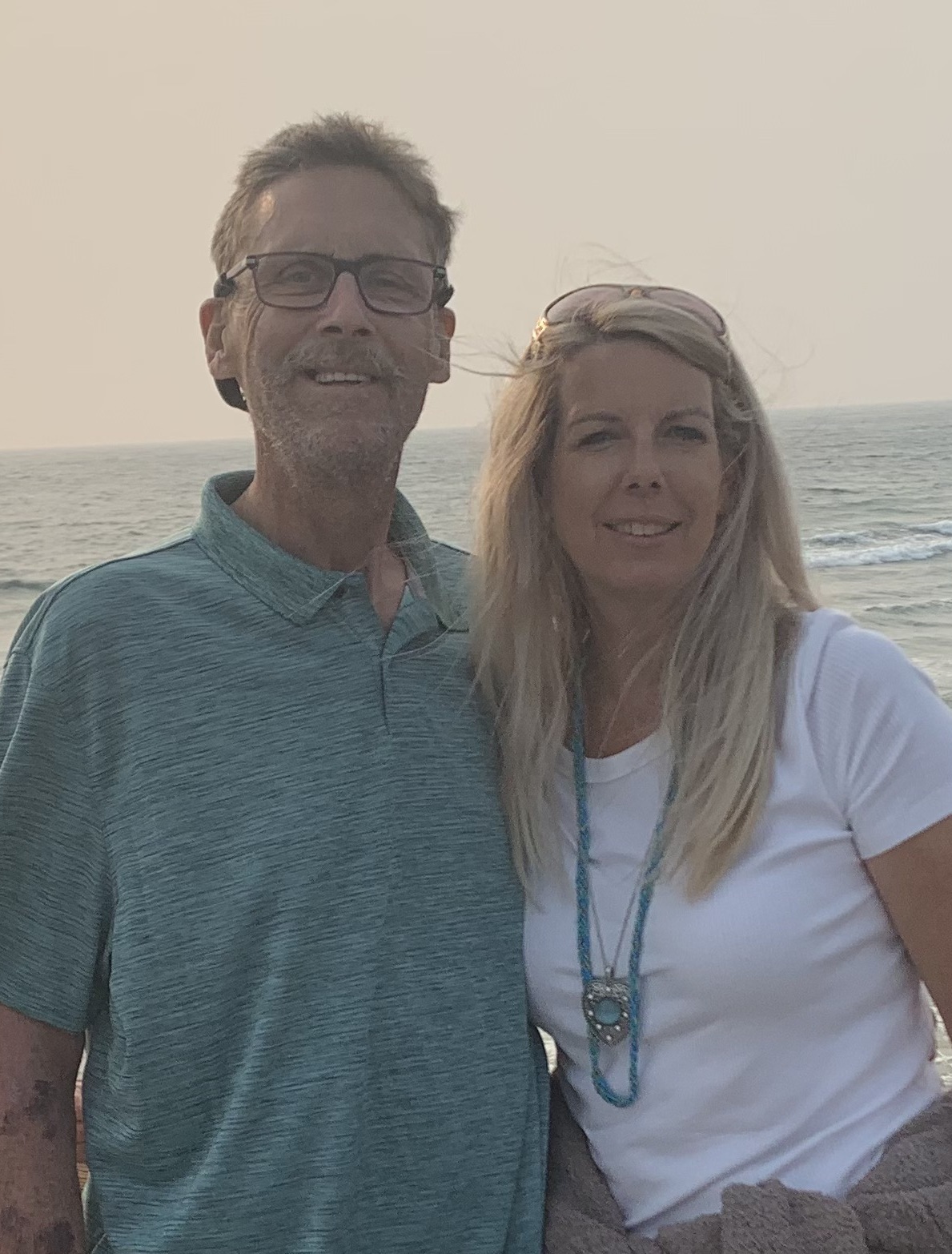 Edward Herman Bryant, 61 , of San Diego went to his heavenly home on June 17, 2021 after a nearly 3 year valiant battle with pancreatic cancer.  Ed was born in San Diego on January 23, 1960 to Russell and Shirley Bryant.  During his childhood, Ed fell in love with sports and played both baseball and football for many years.  After graduating from Granite Hills High School in 1978, Ed entered the construction industry where he spent his career running various pieces of heavy equipment including bobcats, loaders, backhoes, excavators, and cranes for many different contractors, He had his own business early on "Ed's Bobcat Service" and later on he built  "Ed Bryant Equipment Rental".. Ed could "run it all" and was highly respected and admired for his operating skills and knowledge.  Ed married Kim in 1996 and they went on to have a son Jared and daughter Julia.  Whatever activities or sports the kids were engaged in, Ed was always very involved. Ed helped coach their sports teams, was very involved in Cub Scouts, and later when Jared started racing RC cars, Ed was there every step of the way, helping build and repair cars and cheering Jared on.  .In 2009,  Ed suffered a massive stroke and was not expected to survive, or if he did survive he would live a very limited life according to his doctors. Well, God, the ultimate healer, gave us the miracle we all prayed for, and after 69 days Ed was released from the hospital and back to work in a mere 6 months.  Afterward, he and his father returned to Grossmont Hospital as volunteers, sharing Ed's story and offering hope to other neuro patients. Ed's fierce fight and determination earned him the nicknames of Superman and Miracle Man. In 2018, Ed was diagnosed with pancreatic cancer and for almost 3 years we were again witness to his utter grit, sheer determination, and fight to stay with the family he adored.  He always had an amazing attitude that was truly remarkable and will always be remembered.  Ed was very social, never met a stranger, and many people called him 'friend'. Ed had a kind, generous heart and loved helping others. He had an incredible memory for details and was a great storyteller.  Ed had a passion for food and was always excited to try a new restaurant.  Ed was a master BBQ'r, loved spicy food, and enjoyed being creative in the kitchen. Hot rods, NASCAR, and Harleys were also passions of Ed's.  Pretty hot rods always turned his head and sweet-sounding cars and motorcycles always made him roll down his window. Ed owned 2 Harley's over the years, and riding brought him great enjoyment.  Ed also loved watching westerns, camping, the beach, and playing horseshoes.  He is preceded in death by his mother Shirley, father Russell, and 2 older brothers Perry and Terry.  Ed is survived by his wife Kim, 2 children Jared and Julia, 2 sisters Theresa and Darlene, his step-mom Barbara, his Uncle Al, and many other wonderful family members.