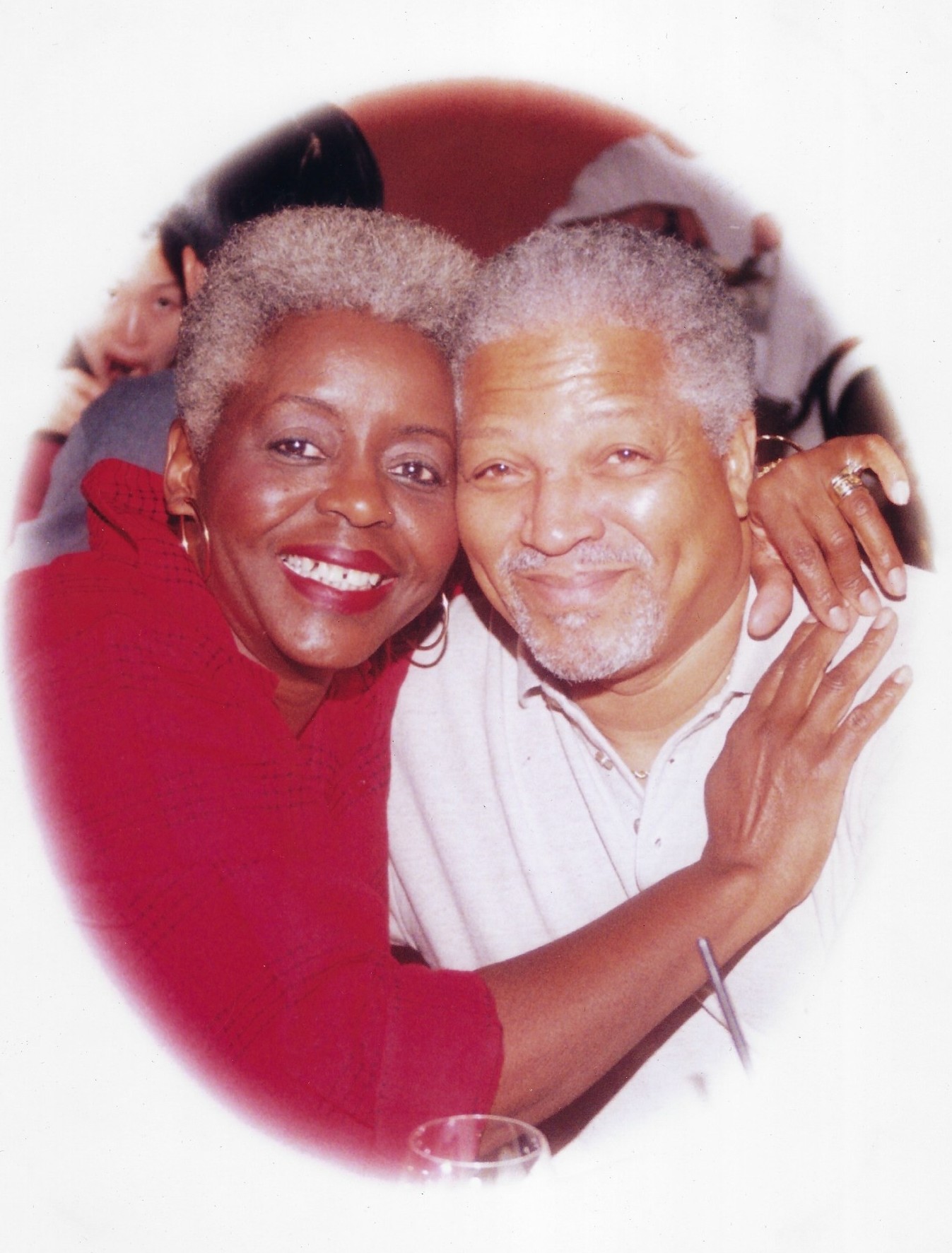 Dorothy Beatrice Clark was born to the loving parents of, James Henry and Flossie Clark on April 21, 1940 in Dallas Texas. She was the seventh of eight children. At an early age she and her family moved to Ballinger Texas were she was educated in the Ballinger School system, graduating from high school in 1959. Dorothy then moved to San Diego to live with her sister Virginia D. Davis and continued her education at San Diego City College. In 1960, she met her loving and supportive mate, Seaman Jimmie Cecil Williams serving in the United States Navy. The two married on September 19, 1960. Their union produced three children. One son, Jimmie Cecil. Williams II of San Diego California and two daughters, Yvonne Renee. Williams and Linda Michelle. Williams both of San Diego.

After raising her children Dorothy returned to school to obtain her Licensed Vocational Nurse License. She worked at Naval Medical Center, San Diego (NMCSD) caring for educating and providing support to well over 10,000 mothers, newborns and families. She was known as being a “Super Nurse”, patient advocate, caregiver, mentor and resource for all. She received numerous awards and letters of appreciation for her dedicated service and outstanding work performance. Her areas of specialty during her nursing career included, Complicated Obstetrics, Clinic Nurse, Level-Two Nursery, Newborn Nursery, NICU, OB Mother/Infant Unit and Lactation Consultant. Dorothy retired on 2007.

It was the years after retirement that Dorothy focused on those things she loved her family, friends, cooking, gardening. She was to her family a warrior. She has had great challenges and a survivor of three bouts of cancer but in the midst of it all, she is most remembered for her strength to lift her head, roll up her sleeves and take on whatever was needed. She had more work to do and she continued until the day that she was called home. She went home to be with Her Jesus on April 12, 2021. She looked at each of those surrounding her bed and took her last breaths in peace.

We want to extend out heartfelt appreciation and gratitude. We have received numerous prayers, condolences, flowers, cards and calls from those who knew our Dorothy along her life’s journey. We thank each of you for the important part of our beloved Dorothy’s life and the love you have showed and shared with our family.